Death of the desk – Blog Part 1 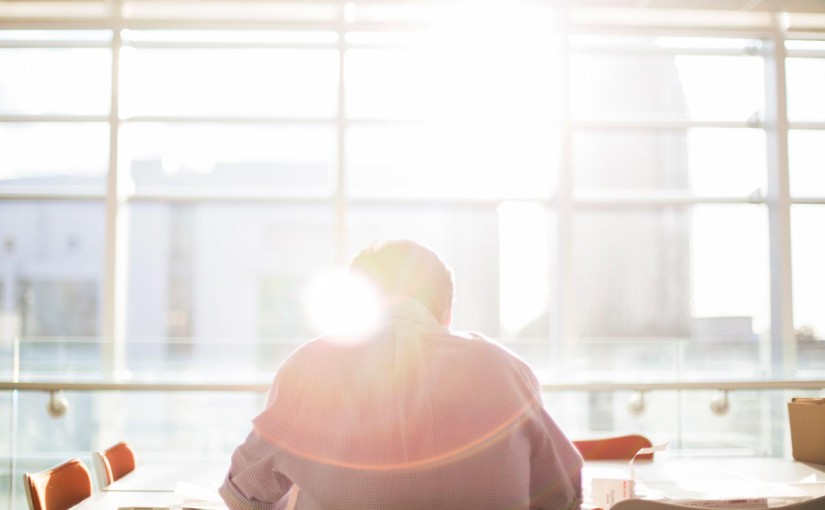 We live in a time where technology has altered the way people expect to interact not only with each other, but also with the built environment within which we spend a substantial amount of our lives, both at home and in the workplace. From the comfort of literally anywhere, it’s now possible to check your bank balance, adjust your music track, arrange a meeting and send an invite, book a cab, and check in with the loved ones, all by simply tapping a few buttons on your wrist watch.  This level of convenience and lifestyle management was considered by the masses as futuristic or even space age just a few short years ago.  However, for many of us this is already becoming a daily process, even an expectation. Whilst the technology giants design and develop their latest and greatest products, surely their biggest challenge is trying to overcome the innate desire of people to resist change.  After all, if we’ve been doing something in a certain way, often for prolonged periods of time, and even more so where it appears that what we currently do seems to work, why would we want to change it?

But change is inevitable.  As much as there is an innate desire within us to resist change, there is also perhaps an even stronger desire to learn, develop, improve and evolve.  One interesting area within business that is currently undergoing change is the way in which companies utilise the workplace, and perhaps more importantly how they expect their workforce to interact with the workplace and their co-workers.  For decades, in offices for example, we have been accustomed to the idea that we have our own space to work, usually our own desk that has a fixed location within the office space.  We become somewhat attached to this space, placing trinkets and other personal items on our desk to make it more personal and familiar, and we seldom leave our personal space throughout the day save for the occasional toilet trip, coffee round or lunch break, and in many cases people bring their lunch back to eat at their desk.  This way of functioning during those 40 hours per week may feel like such a natural process since everyone’s doing it, and they’ve been doing it that way for years, but is this the right way to function during this time?  How does this insular mentality affect our productivity, work rate, mood and wellbeing?  Are we paying enough attention to the psychological and physiological needs of people in order to ensure that the workforce are happier, more motivated and ultimately more productive?  This may seem like a daunting and maybe even unnecessary level of consideration, but these are questions that some of the leading corporations such as Apple, the BBC and Google are focussing on in their quest to provide work environments that promote productivity, creativity and wellbeing.

“The idea that the desk is a unit of productivity is changing very, very rapidly. Your productivity is not measured by the amount of time you sit behind a thing called a desk. It is what you do. It is about your output. It is about getting the balance of specs right so it is not just getting everybody in the open, having open plan buildings, but having the right balance of spaces where you can also get in a zone of concentration.”

Back in 2000 the late Steve Jobs scrapped plans for three buildings for a new Pixar headquarters in favour of one vast space with an atrium at the centre so that employees had to run into each other and interact.  The building is aimed at encouraging collaboration, a trend which illustrates that the modern workplace is no longer just seen as the desk but also the area around it.  This collaborative working approach is now being adopted on a global scale, both within single organisations where employees are encouraged and almost forced to interact with each other simply by the design of the building and utilisation of the available space, but also now with the rise of shared collaborative work spaces, such as those offered by firms like WeWork and Central Working, that bring people from different businesses and walks of life together.  Stephen Hodder, president of the Riba and chairman of Hodder and Partners Architects said, “There are great stories of researchers having incidental space and just bumping into one another and having ideas…” Previously architects would base their designs on ensuring that people could get from the lift to the desk as quickly as possible. But now it is understood that the journey is often seen as beneficial.