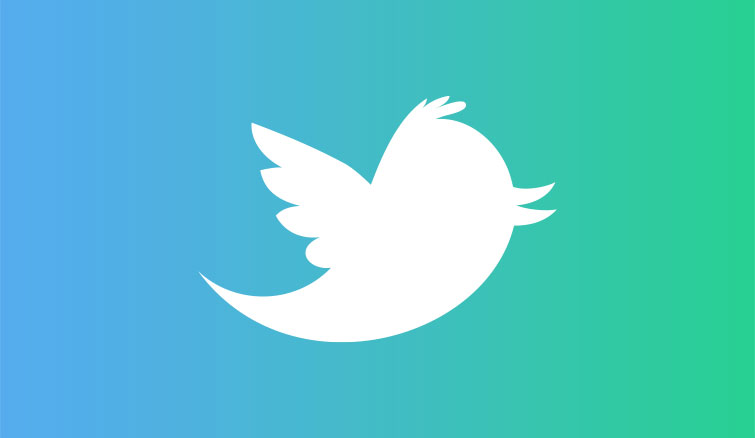 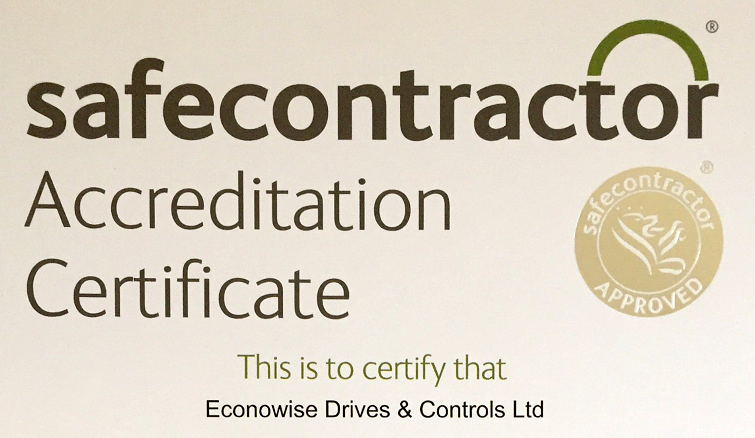 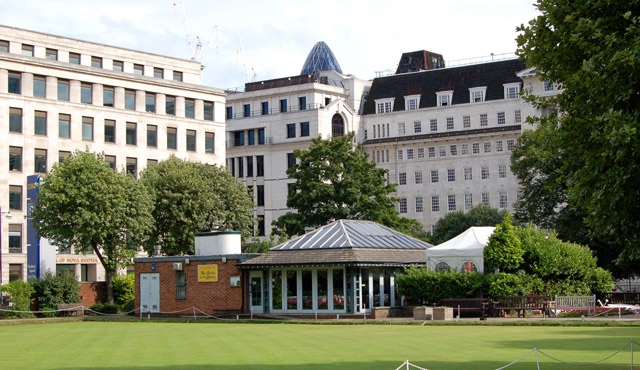 Here at Econowise we believe in building a culture of continuous improvement, development, innovation, and professionalism…. 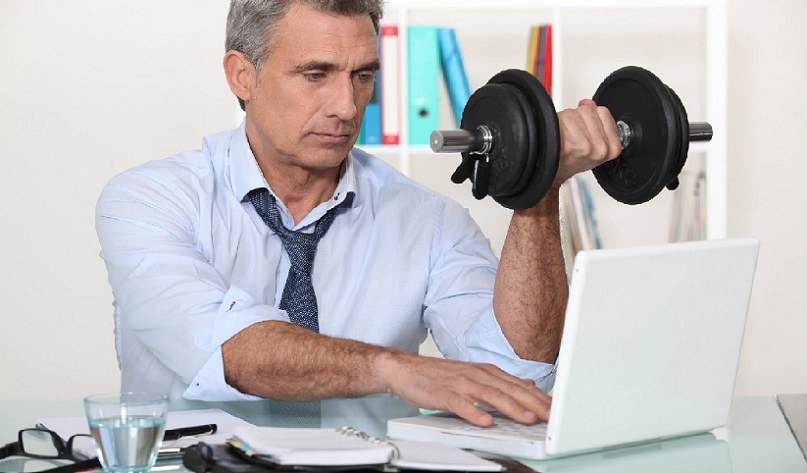 The birth of a healthier workforce…

There are the usual news year’s resolutions that you often hear; ‘I am going to get fit this year’… 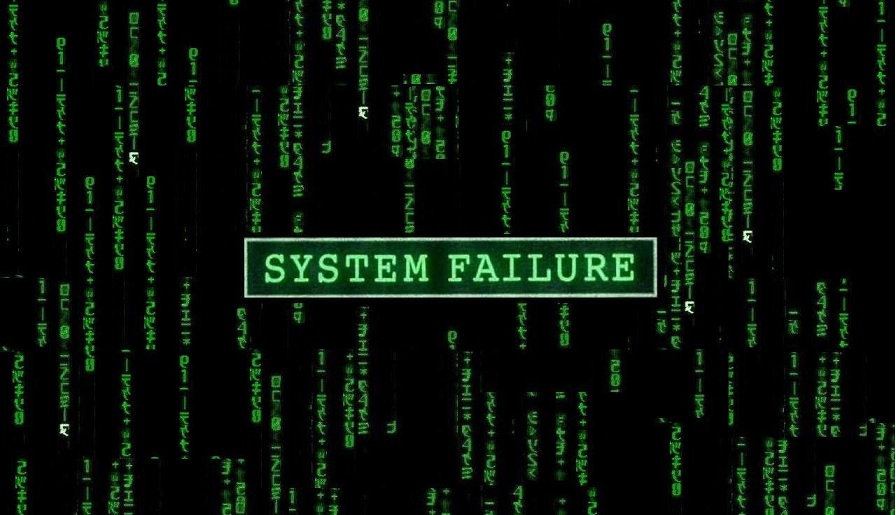 System Integration – Why the drama?

Love it or hate it, system integration is here to stay, and for good reason. Yet the integration of systems still induces nervousness… 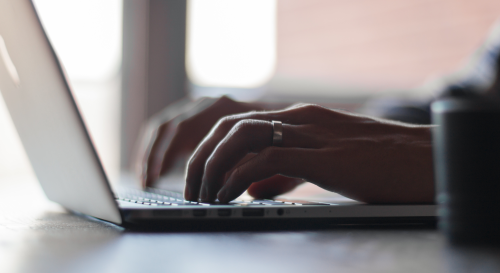 Death of the desk – Blog Part 2

For the 3rd year running Econowise is proud to be the main club sponsor for the South Park Football club based in Reigate. 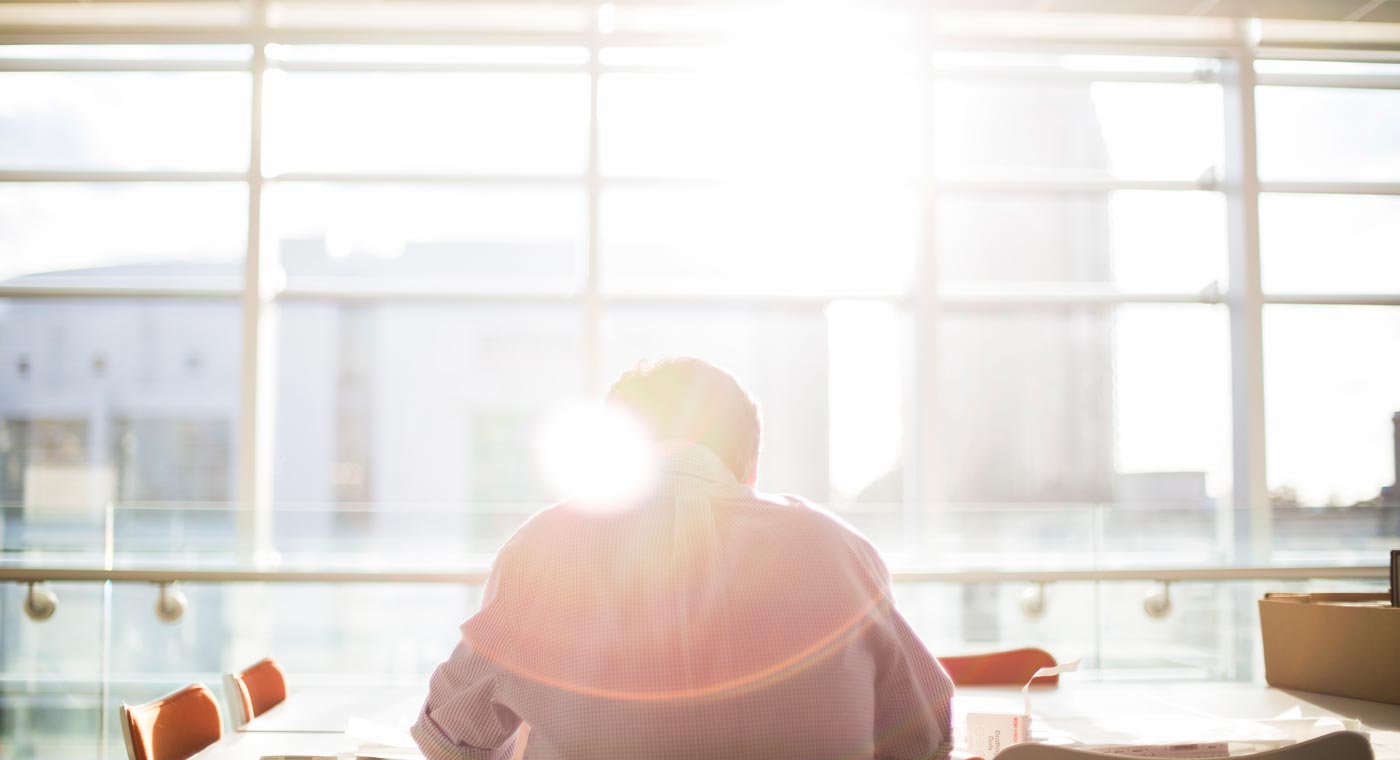 Death of the desk – Blog Part 1

We live in a time where technology has altered the way people expect to interact not only with each other, but also with the built environment… 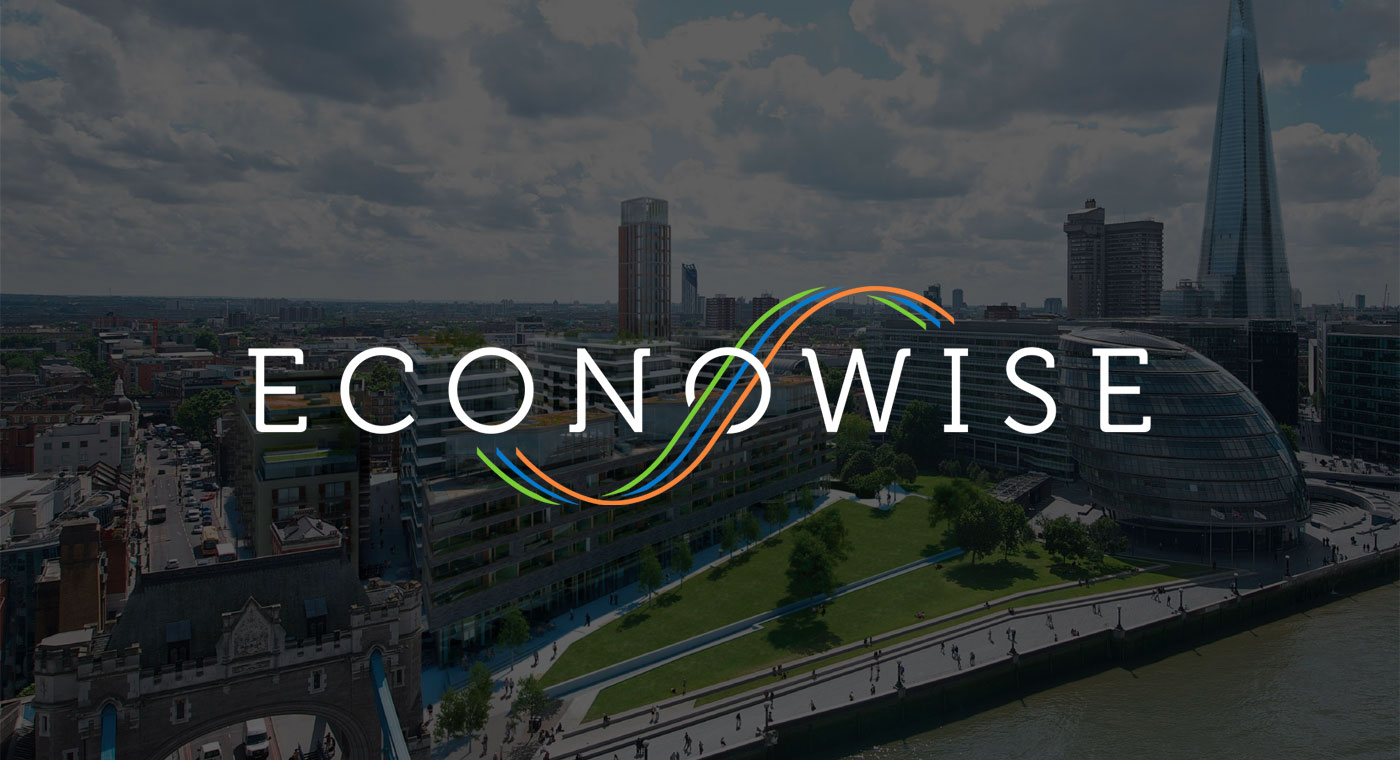 Econowise is excited to announce their recent appointment as fully approved and supported AMX and Wago integrator partners.